The Stephen Hawking 50p coin was released on the 12th March 2019 by The Royal Mint, and sold out of the proof coins in just under 2 hours.

The Stephen Hawking 50 pence will not be entering general circulation and can only be purchased as a numismatic coin.

The mintage figures are as follows: 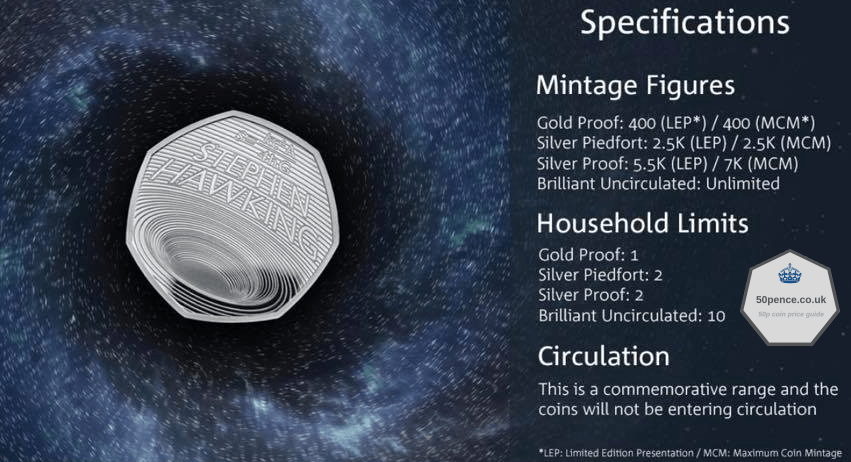 By Royal Proclamation of Her Majesty Queen Elizabeth II, the Royal Mint has released a Stephen Hawking 50p 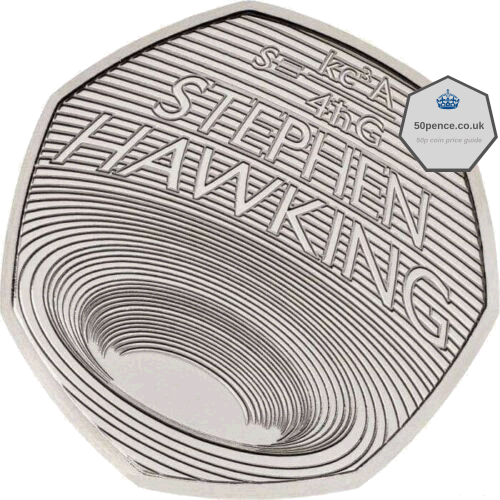 Reverse: a stylized depiction of a black hole with the inscription “STEPHEN HAWKING” and the entropy equation. 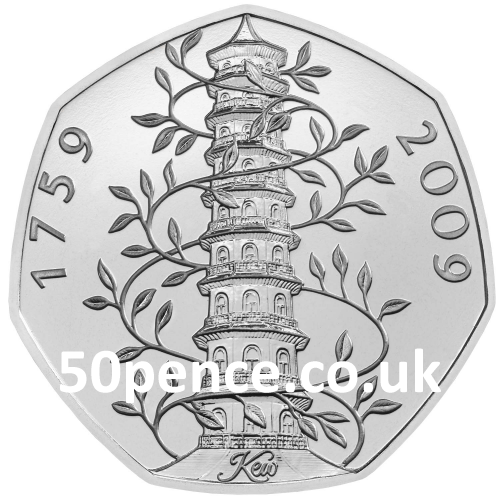